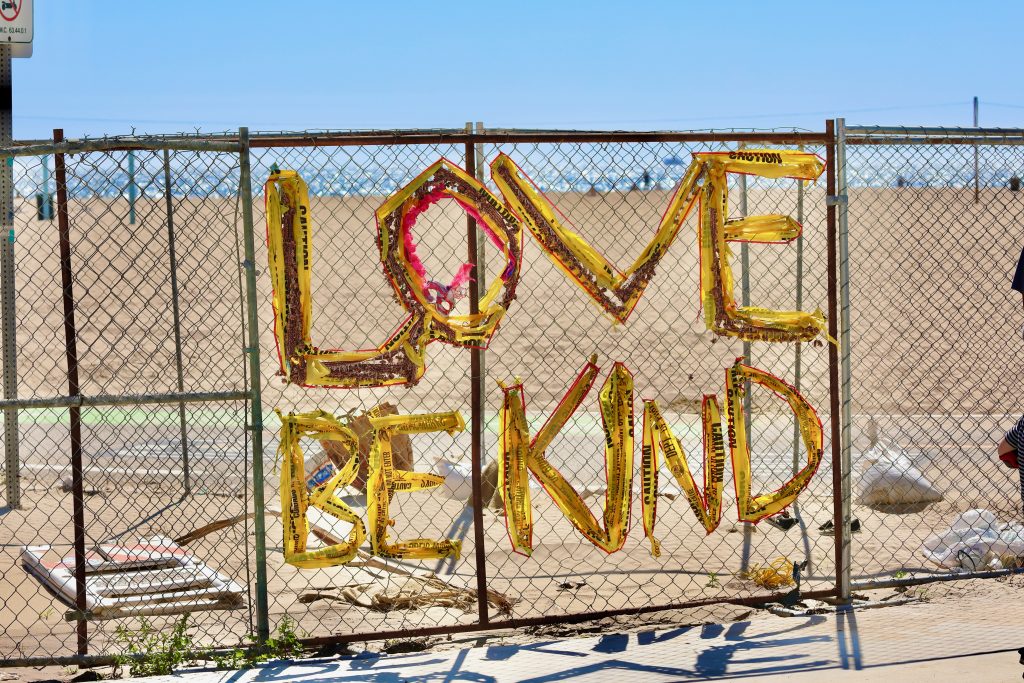 There’s a game that people seem to enjoy playing. It’s a game that means they don’t have to face reality, adapt to situations, or take responsibility for their own lives. It’s a game that allows people to cling to their image of themselves and of what ‘normal’ should be. It’s the Blame Game.

The Blame Game becomes a bit of a national sport in times of crisis. People always find someone, other than themselves, who must be actively responsible for a situation. This way, they can sit in righteous anger and refuse to see a crisis from different perspectives. They can remain blind to the lessons to be learned. They can ignore their own role in creating or aggravating the issue.

Because it’s clearly someone else’s fault.🤦🏽‍♀️

The Blame Game is the easy, reassuring road. In times of crisis, it’s so simple to shift our gaze outwards and blame others, usually completely irrationally. It means we don’t have to examine ourselves and our priorities with a critical eye.

At the moment, ‘Asians’ are being blamed for a global pandemic as witnessed when Michael Lofthouse, former CEO of Split8, was seen on camera barraging an Asian family with racist rants. Jason Wood, former CEO of Actionable Insights, recently resigned after he, too, was caught on video hurling several racially charged, anti-Middle Eastern comments and slurs. All because he refused to wear a mask indoors. And, of course, we all know what our black brothers and sisters consistently deal with.

In times of crisis, Love and #Kindness are what will help us create a better, more #united, more diverse tomorrow. As a nation, I wish we could stop pointing fingers and start opening our hearts.